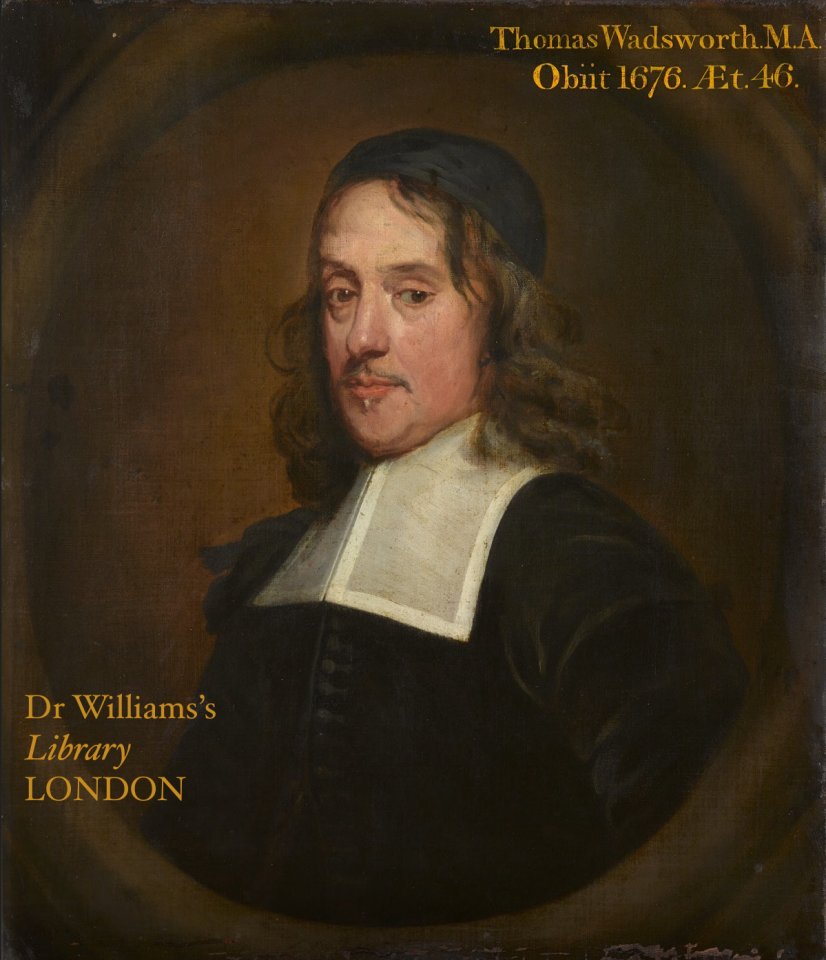 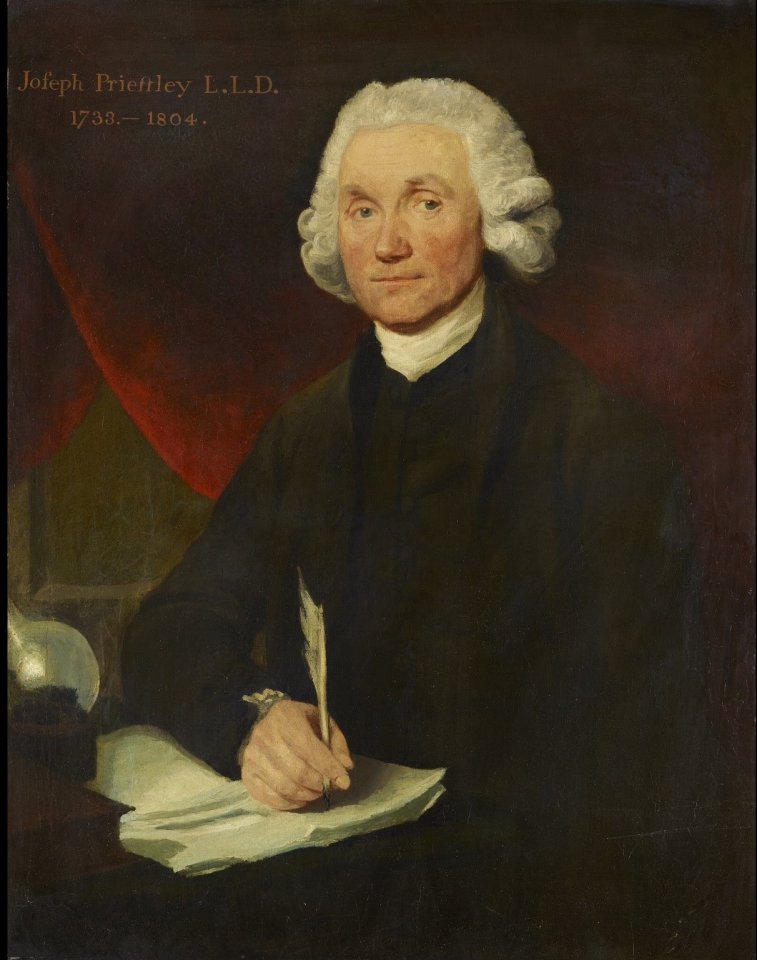 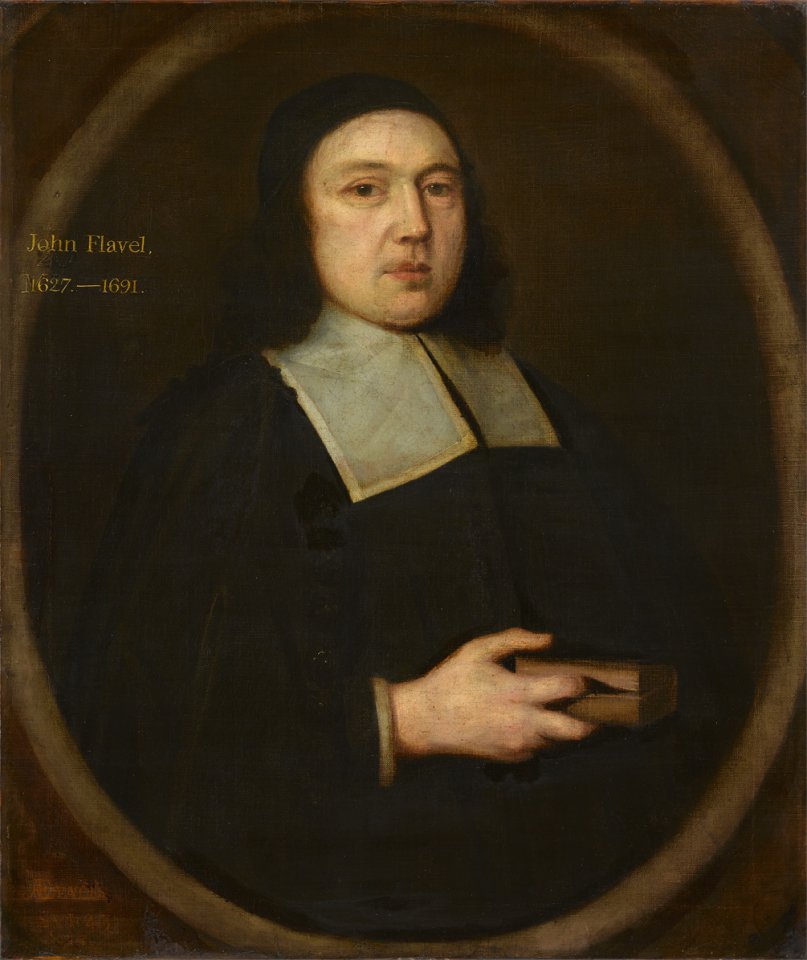 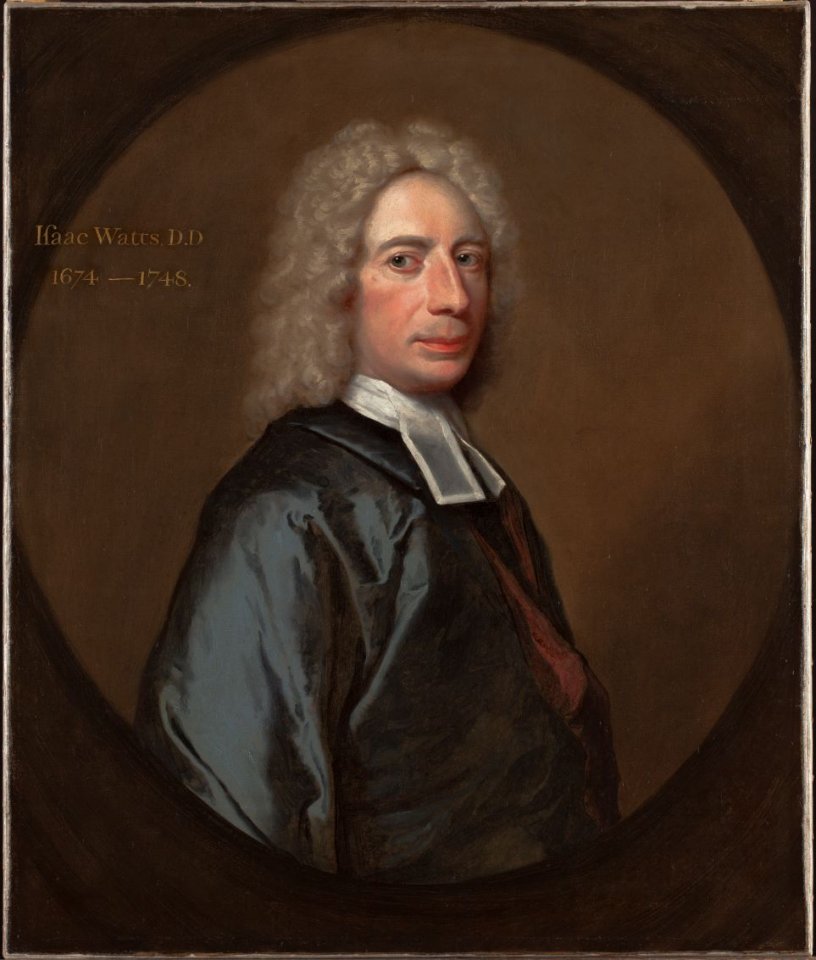 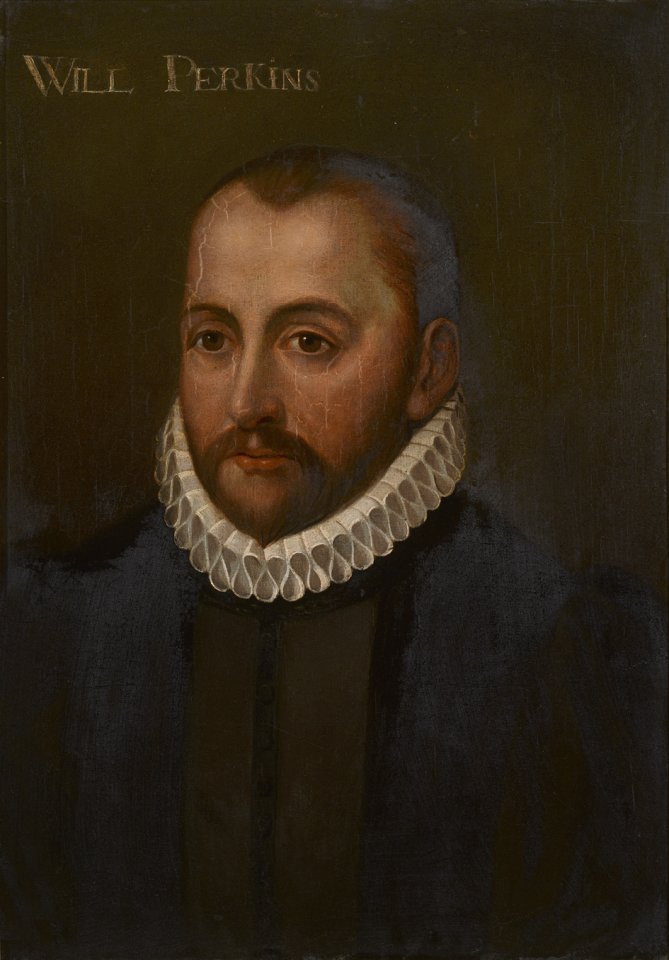 Dear Friends of the Library,

It has been a considerable while since I have been in touch and much has happened in the interim – much of it impacting on the library.

On the whole, and as you may have perceived, there has been a great deal of uncertainty facing the Dr Williams’s Trust & Library.  In some respects that has curtailed the manner and nature of communication with you.  This is in no way to under value the nature and role of the Library’s Friends but instead reflects on the need for operational clarity and certainty in the first instance.

As you will know the Library has been closed for many years.   This was with a view to the much-needed refurbishment of the historic Gordon Square premises – home to the library since the 1890s. Throughout much of 2021 we worked, together with Helen Wood of CPMG Architects, to revise plans for a proposed programme of works.    This was with a view to acknowledging the integrity of the historic architecture in the first instance (dating back to 1848) but also to curtailing some overly ambitious components of the earlier project, and also more immediately to comply with the planning regulations.   The Trust was successful finally in obtaining planning permission in late autumn.   However, a comparative fire storm of events has terminated that aspiration.   Greatly rocketing costs, building materials and labour, already identified by mid-summer began to challenge the business case for the project.   Price rises, as all know, have accelerated greatly since then.  The absence of outside funding, the unsuitability of the project for National Lottery Heritage Fund consideration, and the unfortunate termination of our long relationship with the Congregational Library posed further operational and financial challenges.

These factors convinced the Trustees to analyse a range of future options and after much deliberation and reflection the momentous decision has been taken to dispose of the building in Gordon Square.  Whether this disposal will be through sale or long-lease remains to be determined. But the Trust will take that decision based on what matches its best long-term interests and future plans as they emerge.

This, of course, is upsetting news for all, especially the staff who have dedicated such time and effort to the care of the material on this site.   But this news is certainly not the end of the Library.   It is instead a time of renewal and a time to create a new focus.    It affords us an opportunity to clarify what role the library can fulfil in the modern age.    The Library itself, as in the collection and collections – is very secure.   High-end off site storage facilities are ensuring the physical welfare of the collections.  The Trust is about to launch its significant Dr Williams’s Trust and Library: A History by Dr Alan Argent (find the flyer herewith).   Thanks to support from you, the Friends, private donors and the Friends of the National Libraries, the Dr Williams Library has recently acquired an important manuscript on Edmund Calamy, ‘An Historical Account of my own Life….c. 1730.    Research material can be consulted, with due notice and by appointment.    Dr Argent will himself deliver an online lecture series in the autumn and emerging scholar Daniel Rafiqi will co-ordinate a series of brief workshops highlighting the riches of the collections, particularly French material.

The library building will be a ‘fringe’ venue for the forthcoming Bloomsbury Arts Festival in October. Three short new plays by emerging writers will be performed, in rotation, between 15th and 22 October. There will also be some daytime events (to be announced).

The Trust will be keen to highlight more actively the riches and diversity of its historic holdings and there is a renewed vigour in cataloguing and preserving our Foundation Collection in particular, some 8,000 works.  More than ever you as a Friend will be needed to help this work. These collections in all their richness and diversity reflect on the vision of the founders of the Library back in the early 18th century.  And we today are the custodians of that vision into the future.

In moving forward the Trust has revised both its mission and vision.

Vision:  Our vision is to ensure that the past and the continuing contribution of Religious.  Dissent to society is promoted and publicly recognised.

Mission:  The Mission of Dr Williams’s Trust is to promote the study and greater public and academic understanding of the contribution of Religious Dissent to the religious, cultural, social and political life of Britain, rooted in the Protestant Dissenting traditions.

Significantly, the Trust is also open to new realities and partnerships which will take its mission and vision forward.    It has also agreed to enter into discussions with institutions, including the Congregational Memorial Hall Trustees, as to future possible partnerships.   In a process already underway, and as director, I will be meeting with academic and other institutions which might take responsibility for the care and management of its collections.

The Friends will play an important role in facilitating and supporting the change journey on which we are embarking.    I will be hosting a range of consultation mornings with stakeholders in the coming months, academics, researchers, and other interested groups.   The Friends will be invited to a dedicated morning where your insights and ideas will provide a valuable contribution as we explore the potential for these great collections.  I look forward to being in touch in due course.  If you have any observations or queries in the meantime do not hesitate to contact me.

Contesting the Church Rebecca Warren, Andrew Foster and Ken Fincham are hosting a conference on this theme at University of Kent on 21st May, on the church from 1640-1670. A number of people, who have had close contacts with DWL will be speaking/attending. So please consider signing up. read more …